A Real Mom’s real experience flying with a baby.

There are a few things that every plane passenger has experienced at least once; the arm-rest hog, the guy who leans his seat all the way back, the gassy passenger, and last but not least – the crying baby.

Let’s be honest, these ALL suck. You can be the most accepting and patient person on the planet, but if you try to tell me that there’s not a little voice in the back of your mind saying, “Shut that baby up,” you’re either deaf or lying. I have a baby, and this thought goes through my mind more than I care to admit.

Last week, I had my first plane experience with Sophia. Justin and I took a family trip to BC to visit his parents. I had to fly back a day early for a wedding, and since Sophia’s food source(s) are firmly attached to my body, we decided it would be best if she came with me. Justin would take the car seat back home with him. That way, I didn’t need to worry about it becoming damaged underneath the plane.

It was a pretty short trip (two thirty minute flights with a forty minute layover), but I was beyond nervous. Knowing how I feel about crying babies on planes, I was terrified Sophia would be that crying baby. I pride myself on not caring what other people think of me, but in a small enclosed space 35,000 ft in the air it’s really hard to ignore eye rolls, heavy sighs, and scathing looks directed your way.

I had a plan though. I was told babies don’t like flying because the change in pressure bothers their ears. I’ll take this as true, because I remember being a kid flying to Vancouver and holding styrofoam cups with hot paper towels stuffed inside over my ears, trying to get them to pop. Eventually I learned to swallow and chew gum – problem solved. But! Babies can not chew gum and don’t know to swallow when their ears are hurting. My plan was to be breastfeeding Sophia during takeoff and landing – that way she’s distracted by my glorious boobs AND she’s swallowing.

After a rushed dinner out with Justin, we say our goodbyes and I get on the plane. I nervously take my seat and try to avoid eye contact with the passengers nearby. The flight attendant comes over and gives me a quick safety briefing on flying with babies. She tells me that during takeoff and landing, I need to be holding her in an upright position and bracing her head and neck. Absolutely no exceptions!

Okay, so much for my plan.

At that point, I accidentally made eye contact with a young guy seated across the isle from me. My nerves must have been showing clearly on my face, because he smiles at me and says, “Hey, don’t worry. If anybody starts mean-muggin you, I’ll mean-mug them right back!”

Crazy how a simple sentence like that can take so much pressure off a person. Thanks stranger!

So, we make it through takeoff – I’m sweating my lady balls off and literally praying to God that Sophia does okay – and she completely surprises me. Sophia did not utter one single cry during that entire flight. She mostly slept; I think the vibration of the plane lulled her to sleep. I was SO thankful and so so proud of my baby girl.

Sophia was doing great, but my nerves were still going crazy. My stomach was killing me, I was sweating like a pig, and I was intensely nauseous throughout that whole flight. I should have known at that point that something was up.

So, remember how I decided not to bring the car seat with me? Well that means no stroller, either. Initially, I thought this was a good idea. Right up until I was running through the Calgary airport, heavy diaper bag on my back, squirmy baby in my arms, and bad Caesar salad violently trying to vacate my body. Have you ever tried to use a bathroom with a baby, sans stroller? It’s extremely hard – especially when you’re trying not to shit your pants. I let a complete stranger hold my baby while I cried in a public restroom stall, wondering if anybody had ever blown a hole through their ass after consuming bad food. Mom guilt hit me pretty hard that night. Thankfully, the woman who held my baby was an angel – she coo’d Sophie and showered me in sympathy, offering any help she could. Note to self: If I ever complain about hating people again, REMEMBER this woman!

Anyways, I got on the next plane (just barely, thanks to my guts for holding me hostage). I won’t go into the gruesome details, but let’s just say the flight was…shitty. Ha! I have to say though, the attendants on that flight were absolute life savers. Each time I ran to the bathroom in a wild panic, they gladly held Sophia. By the end of the flight, they were fighting over who got to take her. As awful as that experience was, I will forever be grateful for those people – and for my amazing daughter, who again remained calm and mostly happy throughout it all.

All that being said, the next time I fly I will do things differently. First and foremost, I will NOT, I repeat will NOT travel alone. Carrying a baby and a carry-on bag leaves me with exactly zero spare hands. I can only imagine how much simpler things would have been if Justin had been on those planes with us. Not only would he have been there to calm me down when things started to go south, but he could have helped carry Sophia through the airport (forgot to mention that each flight landed at the absolute farthest gate from my destination), and he could have taken her when I was making my multiple trips to the bathroom. Plus, if Sophia had been fussy, it would have been good to have my hubby there for moral support – we would still be mortified, but at least we’d be in it together!

Secondly, I would bring a wrap or a carrier. It would be too warm for the actual plane ride, but it would be very nice to have between flights (free hands!). What would be really cool is if airports had a quickie stroller rental service that parents could make use of when travelling through the airport. If I ever appear on Shark Tank, that’ll be my big idea.

Lastly, I would have a little more faith in humanity. I stepped onto those flights expecting the worst from the passengers and attendants, and I ended up receiving the opposite. People everywhere – from the young guy next to me, to the lady in the bathroom, to the helpful attendants – were amazingly kind and understanding. And if I’m being honest, I think I would have probably been shown the same kindness if Sophia had been the typical fussy baby. So, lesson for the day; trust people to be good! Most people are more than willing to help a struggling mom and her baby; anywhere, anytime. 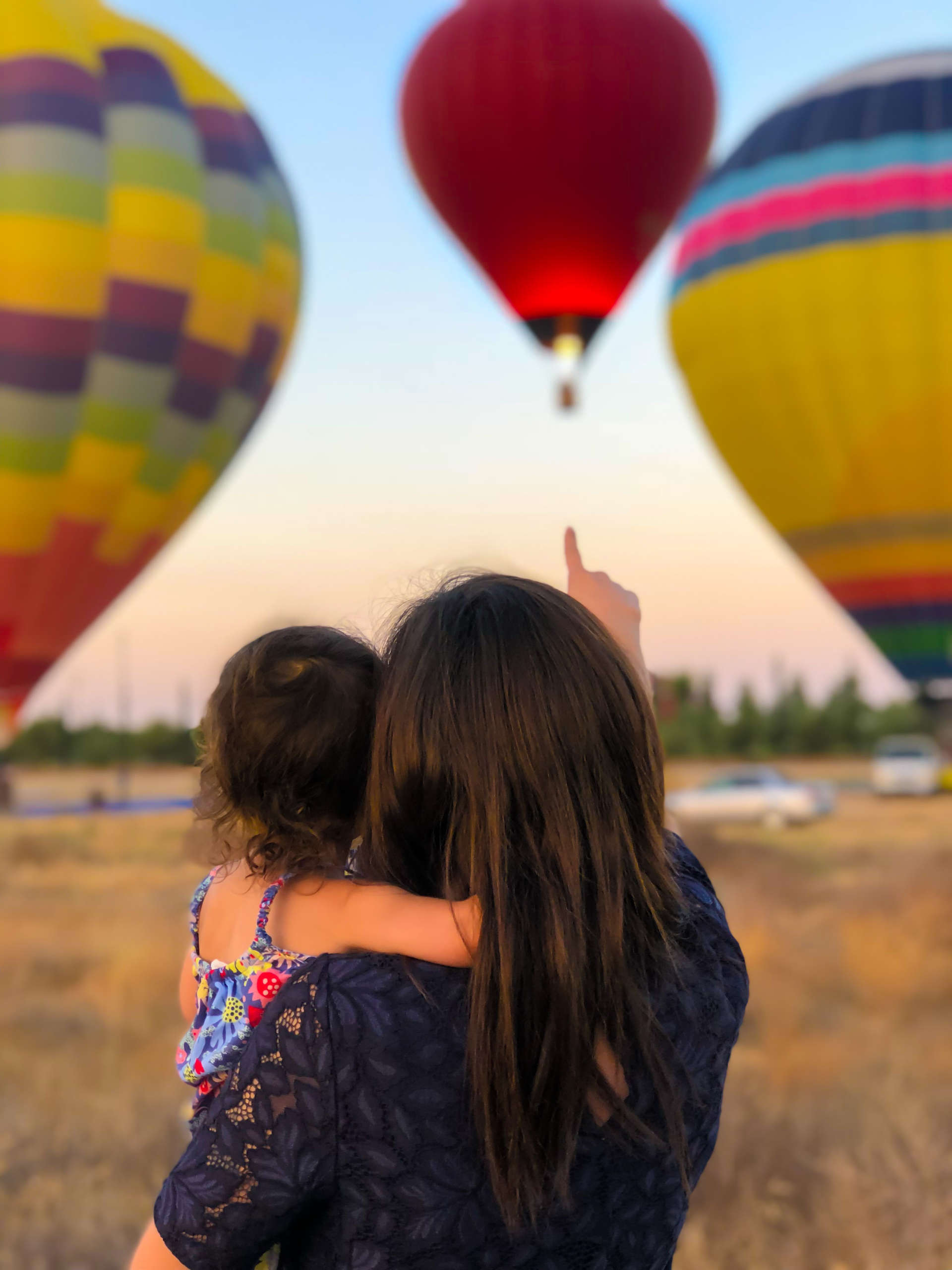 Travelling With A Baby 2.0 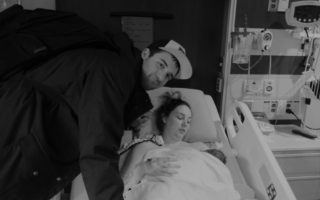 Digging For The Good Stuff 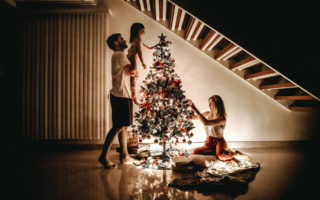